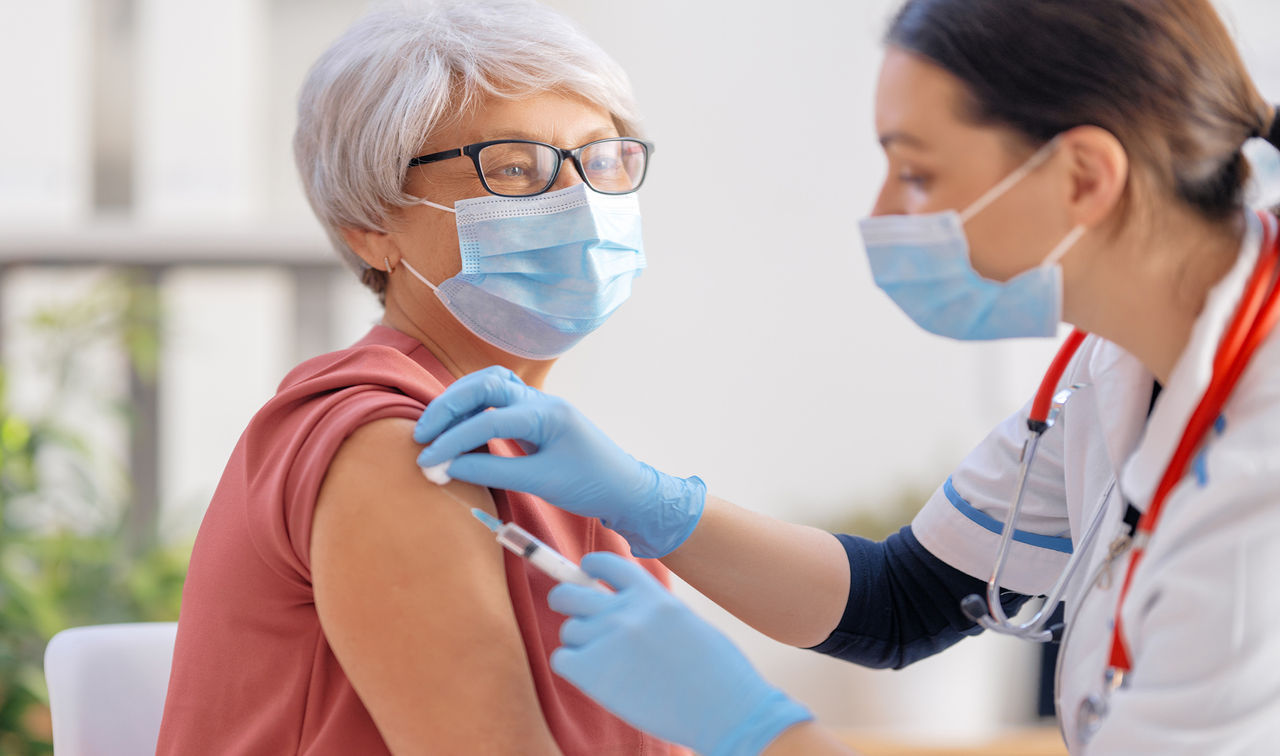 The Centers for Disease Control and Prevention (CDC) recommends an annual flu vaccine for anyone aged 6 months or older, unless you have certain conditions (like previous history of severe allergic reaction) as discussed with your doctor. The flu can cause serious illness, hospitalization, and even death. Not only does the flu shot protect you from getting sick, it also helps protect the people in your community.

“Patients who are older, pregnant, immunocompromised, or very young children are especially at risk. I would really stress the importance of getting the vaccine for these populations, as well as folks who are caregivers to these vulnerable groups,” says Ronak V. Shah, MD, associate medical director at Mass General Brigham Urgent Care. “The flu vaccine is important for everyone to keep their communities safe as well as themselves.”

Annual flu shots are very effective. Each year, a group of epidemiologists, researchers, and physicians at the World Health Organization (WHO) study the current flu trends in the community and the world over the previous months. “They then predict the most likely strains of flu that are going to be active in the upcoming season, so the vaccine can be tailored to those strains,” Dr. Shah says.

“Even if it’s not 100% effective at preventing the flu, it does give your body some additional immunity, so that if you do get the flu, it could be a milder case,” explains Dr. Shah.

What is the best time to get a flu shot?

Flu season typically runs from October to May. “The CDC recommends getting the flu vaccine in September or October to give you protection for the entirety of the flu season,” says Dr. Shah. Once you get the vaccine, it takes your body about 2 weeks to build a complete immune response.

Kids 6 months to 8 years old need two doses, 4 weeks apart. “For kids, it would be a good idea to get them started in September, so that by the time they get their second dose, they’re fully covered,” Dr. Shah says.

The flu vaccine is important for everyone to keep their communities safe as well as themselves.

How long is the annual flu shot effective?

The immunity from your flu shot should last for the full duration of the flu season. “Similar to the COVID-19 vaccine, the immunity lasts around 6 months, which is enough time for the peak of the flu season to pass. However, the flu virus mutates quickly, so it is important to get a new flu shot every year,” explains Dr. Shah

Is the annual flu shot a booster?

The annual flu shot is not a booster. Each annual flu shot is an entirely new vaccine uniquely tailored to the strains that are predicted to spread that season. “Each year’s vaccine has a different immunity profile than a flu shot from last year or 2 years ago,” Dr. Shah says, which is why it’s so important to get a flu shot every year.

Is the annual flu shot safe?

The flu shot has been extensively studied and is completely safe. You can even get the flu shot if you are in the middle of a cold or have a minor illness.

“You’re not getting active flu virus going into your body—the majority of vaccines are recombinant, meaning containing pieces of the virus,” says Dr. Shah. You can get the flu vaccine as a traditional shot or a nasal spray, both equally effective. The nasal spray contains live, but weakened, flu virus that is incapable of multiplying. “It is impossible to get the flu from a flu shot.”

Learn about our flu vaccine clinics 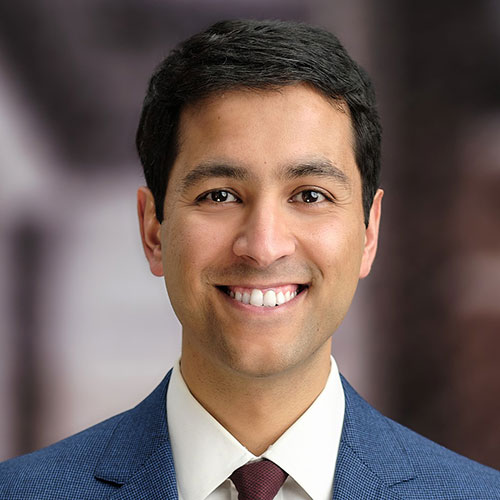