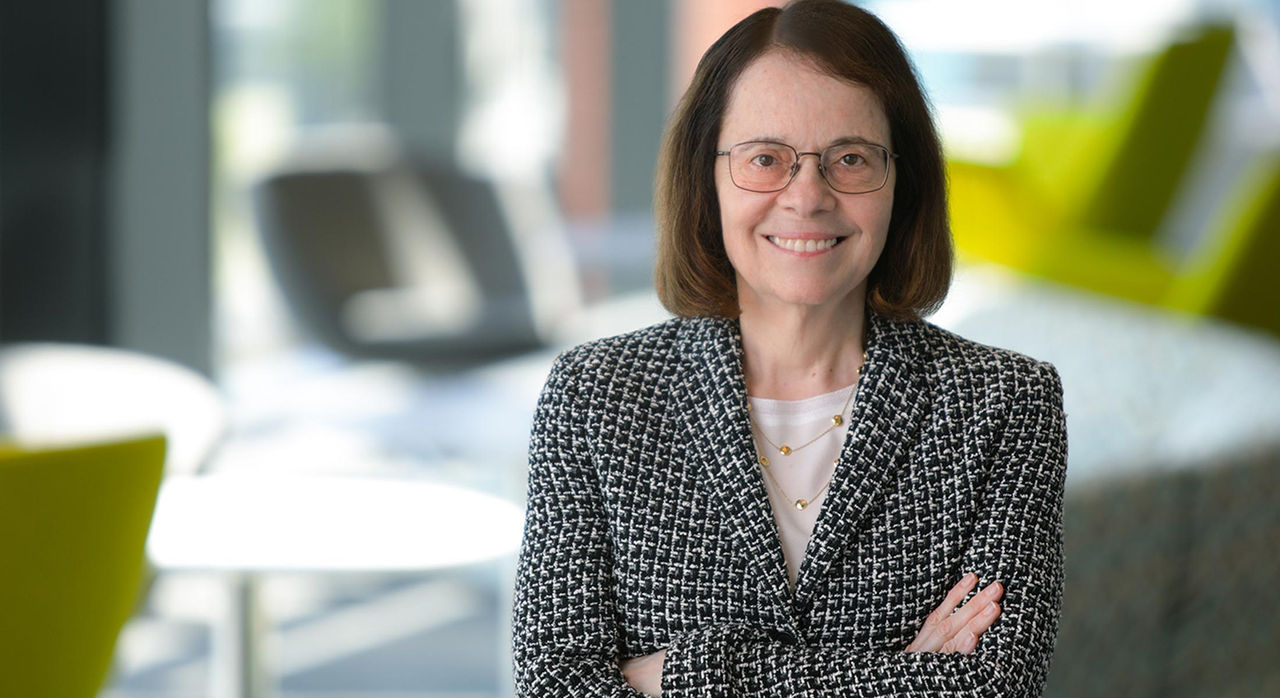 Mass General Brigham president and CEO Anne Klibanski, MD, who leads the largest health care provider and employer in the state of Massachusetts, and the nation’s leading recipient of National Institutes of Health funding, was recognized by Modern Healthcare as one of the 100 Most Influential People in Healthcare of 2022. The complete ranking can be found in the December 5 issue of Modern Healthcare magazine, and profiles of all the honorees are available online at ModernHealthcare.com/100MostInfluential.

Appointed to her role in 2019, Dr. Klibanski’s vision for Mass General Brigham is to build the integrated academic health care system of the future with patients at the center, by transforming care, improving outcomes, and expanding impact locally, nationally, and globally.

“It is an honor to be recognized alongside an impressive list of leaders in healthcare. At Mass General Brigham we remain committed to enhancing patient care, teaching and research, and taking a leadership role in building the integrated health care system of the future with patients at the center,” said Dr. Klibanski.

Dr. Klibanski has led clinical integration of services across Mass General Brigham and is responsible for the development of new platforms to achieve digital care, including virtual urgent care, to make it easier for patients to access the system for their needs. She has overseen increased investment in leading-edge research that has the potential to revolutionize treatments, such as gene and cell therapy, leveraging the system’s $2.3 billion in annual research funding. The system’s innovation team has created more than 300 companies that are making broad impacts on human health, in various spaces — from therapeutics to diagnostics and research.

Under Dr. Klibanski’s leadership, Mass General Brigham has also committed significant resources to community health, with a particular investment in mental health programs. She has established “United Against Racism,” a long-term, multi-year commitment to address the impacts that racism has on Mass General Brigham patients, employees, and the broader community.

Dr. Klibanski served as the healthcare system’s Chief Academic Officer from 2012 to 2019 and as Chief of Neuroendocrine at Massachusetts General Hospital. She is recognized internationally for her high-impact research in neuroendocrine disorders and pituitary tumors.

Modern Healthcare’s recognition program acknowledges and honors individuals who are deemed by their peers and the senior editors of the magazine to be the most influential figures in the industry in terms of leadership and impact.