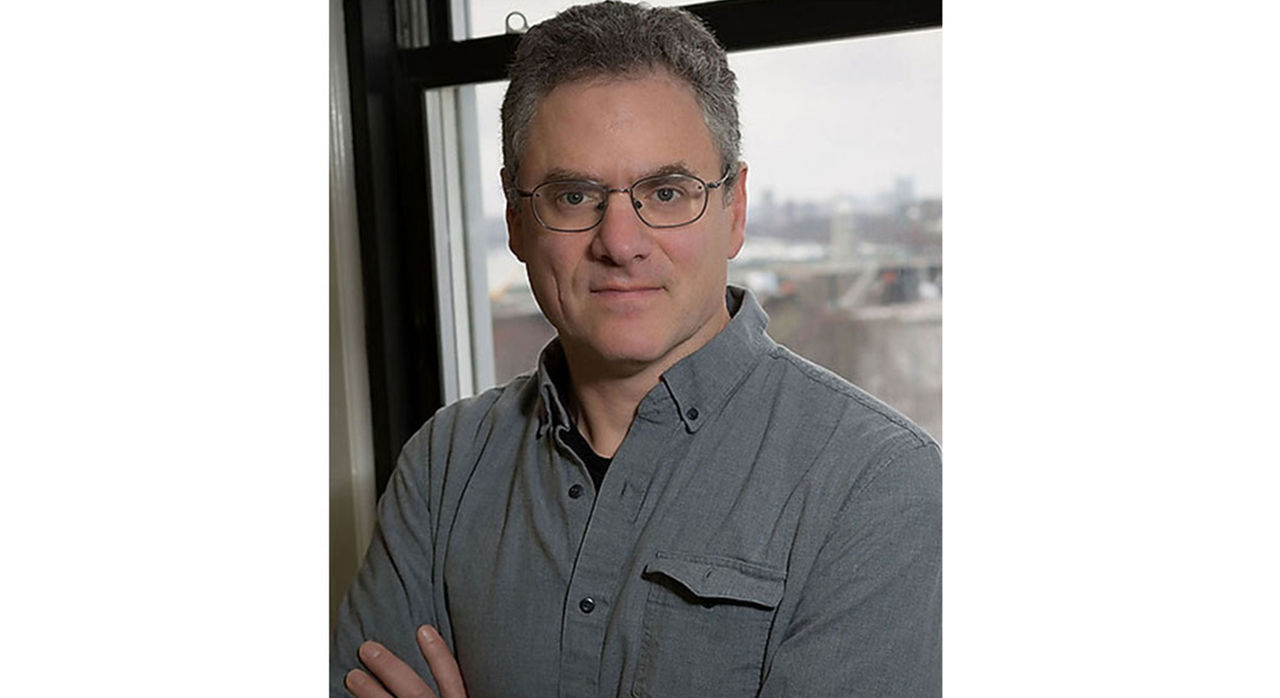 As the director of the Ocular Genomics Institute, at Mass Eye & Ear and Harvard Medical School, Eric Pierce, MD, PhD, is leading the way to understand the molecular mechanisms of inherited retinal degenerations and, importantly, to develop gene therapy interventions for these blinding conditions. In this Q&A, he discusses the work of his team, how gene therapies will lead to future treatments, and giving his patients hope for improved vision.

Q: Can you describe the nature of your research and your team’s work?

Pierce: I was recruited back to Harvard Medical School in 2011 to found and establish the Ocular Genomics Institute (OGI). Our mission is to bring precision medicine to the treatment of inherited eye disorders; this includes conducting research on the genetic causality of inherited eye disorders, and then using that information to develop genetically informed therapies. We have 11 Institute investigators, 15 affiliated investigators, five core facilities, and an associated clinical service that is doing eight clinical trials of gene, genetic and stem cell therapies.

My lab work, and that of several colleagues I work with at Mass Eye and Ear, is focused on inherited retinal degenerations. These are disorders in which vision loss is caused by mutations in genes that are needed for vision. Mutations in these genes lead to dysfunction and death of the light sensitive photoreceptor cells in the retina. There's already proof of concept that gene therapy for these disorders can work, with adeno-associated virus (AAV) gene augmentation therapy for RPE65-associated retinal degeneration approved by the FDA. When RPE65 gene therapy was approved by the FDA it was the first gene therapy product for a Mendelian disorder approved in the United States. I was recruited to lead the OGI in part because I was one of the investigators who worked on the early clinical trials of AAV-RPE65 gene therapy at Children’s Hospital of Philadelphia starting in 2007.

Q: What have you learned about gene therapy that is moving your research forward?

In my lab we’re focusing on disorders that are the most common causes of disease in our patients, but there is an effort across our field to develop genetic therapies for a broad set of these disorders. As an example, in my lab, and we helped identify a number of different inherited retinal degeneration disease genes. Following identification of defects in those causative genes, we develop AAV-based gene therapies or CRISPR-Cas9-based gene editing approaches to treat these genetic forms of disease. We are very excited that two of the AAV-based gene therapies we've developed for different genetic forms of inherited retinal degeneration have been licensed by pharma and biotech companies and are in clinical development.

Q: What impact do you hope your work will have on patient care?

Pierce: One of the great things about working at Mass Eye and Ear as a clinician-scientist, is that we're doing translational medicine. We see patients with inherited eye diseases, we work to identify the genetic causes of their disorders, and then we use that information to develop genetic therapies. The whole idea of the OGI is to bring these treatments back to our patients through clinical trials and eventually approved therapies.

The early success of genetic therapies in our field has changed our interactions with patients. We're having discussions with our patients now, not about if there'll be a therapy at some point in the future, but when there will be a therapy for them—do they want to participate in those clinical trials? What might those therapies look like? That really changes the interaction with our patients, who until now, haven't had therapeutic options.

Q: Is the eventual hope to restore or preserve your patients’ vision?

Pierce: Yes, based on experience with gene therapies that have been deployed to date, there is evidence that both prevention of further vision loss, and potential restoration of some vision is possible with genetic therapies for inherited retinal degenerations. It’s exciting to work with patients whose vision is notably impaired and hear them describe improvements in their vision that improve their lives.We're exploring which patients are going to experience improvements in vision and which patients will therapy preserve the vision they have. This is a new type of medicine and we're now learning how to deploy it and how it's going to impact our patients. We're certainly excited about the prospect of not just preserving, but also potentially restoring some vision.

Q: What do you see as the future of gene and cell therapy?

Pierce: I think we're going to see expanded use of what we're now calling traditional gene therapy. AAV-based gene augmentation therapies can be used for approximately two-thirds of patients of inherited retinal degenerations. For the remaining one third of patients the genes that harbor the mutations which cause their disease are too large for AAV-based gene augmentation therapy. We are now exploring the use of CRISPR-Cas9-based gene editing therapies for these disorders. I’m excited to be the senior principal investigator for the Brilliance trial of CRISPR-Cas9 gene editing for the treatment of CEP290-associated retinal degeneration. This is the first in human study of in vivo CRISPR-Cas9 gene editing. If this approach is found to be safe and effective, we hope CRISPR-Cas9 based therapies can be used broadly to treat inherited eye disorders, and many other Mendelian disorders as well.

Q: Why do you think Mass General Brigham is such a great place to do research?

Pierce: We're excited to be one of the premier centers for studying the genetics of and developing genetic therapies for inherited eye diseases resulting from the investment that the Mass Eye and Ear and Mass General Brigham has made in our Ocular Genomics Institute. The support from the Hospital and from the Institution has really allowed us to grow and be successful.

I think part of the reason an Institute like this works especially well is because we are doing our research in a hospital setting, which itself facilitates translational research. I can be downstairs on the third floor seeing patients, and when there is a break between patients, I can be upstairs talking to people in the lab on the fifth floor about what I have just observed in the clinic.

Patients come to us in part because we're doing research on the disorders that they have. They want to know not just what can be done today, but also what's coming as potential therapy for them or for their children.