Is Red Wine Good for Your Heart? Can drinking moderate amounts of alcohol, including red wine, improve the health of your heart? Earlier research showed that moderate drinkers had a lower risk of heart disease, leading some to believe that light alcohol consumption could help protect against heart disease.

New research from Krishna G. Aragam, MD, MS, a Mass General Brigham cardiologist, and colleagues at the Broad Institute of MIT and Harvard, shows that, in fact, any level of drinking increases heart disease risk.

Is alcohol bad for your heart?

Dr. Aragam and colleagues conducted the study using data from a large group of adults in the UK Biobank, a large medical database. They analyzed more than 300,000 adults, with an average age of 57 who drank an average of 9.2 alcoholic drinks a week. The researchers analyzed their medical and genetic material, as well as lifestyle data. They found that any amount of alcohol consumption resulted in an increased risk of heart disease.

Is red wine good for your heart and blood pressure?

In an effort to explain why moderate drinkers had a lower risk of heart disease, even when compared to non-drinkers, some researchers suggested that compounds found in red wine could have an antioxidant effect and protect against disease.

However, in light of the results of the study, Dr. Aragam suggests that other factors may be involved. The new research shows that light-to-moderate drinkers tend to live healthier overall lifestyles than those that abstain from drinking or from heavy drinkers.

How important are lifestyle choices?

Dr. Aragam and his colleagues found that moderate drinkers also were more likely to lead healthier lifestyles. These healthier habits may explain the lower rates of heart disease seen among light to moderate consumers of alcohol—not the alcohol itself.

Healthy lifestyle choices that had a positive impact on heart health included:

What are the benefits of cutting back on alcohol?

The team’s research also showed that the relationship between alcohol intake and heart disease risk is not linear but exponential. This means that while every person can benefit from drinking less, heavy drinkers will benefit more significantly by cutting back.

The bottom line: Drinking any amount of alcohol is associated with an increased risk of heart disease, but the risk may be low for those who consume modest amounts (for example, 1 drink per day) and more pronounced with higher levels of consumption. 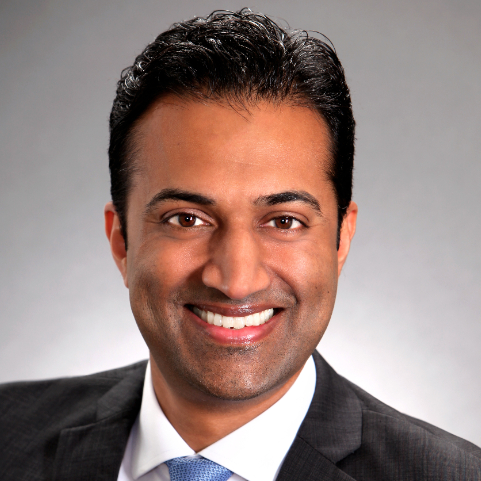