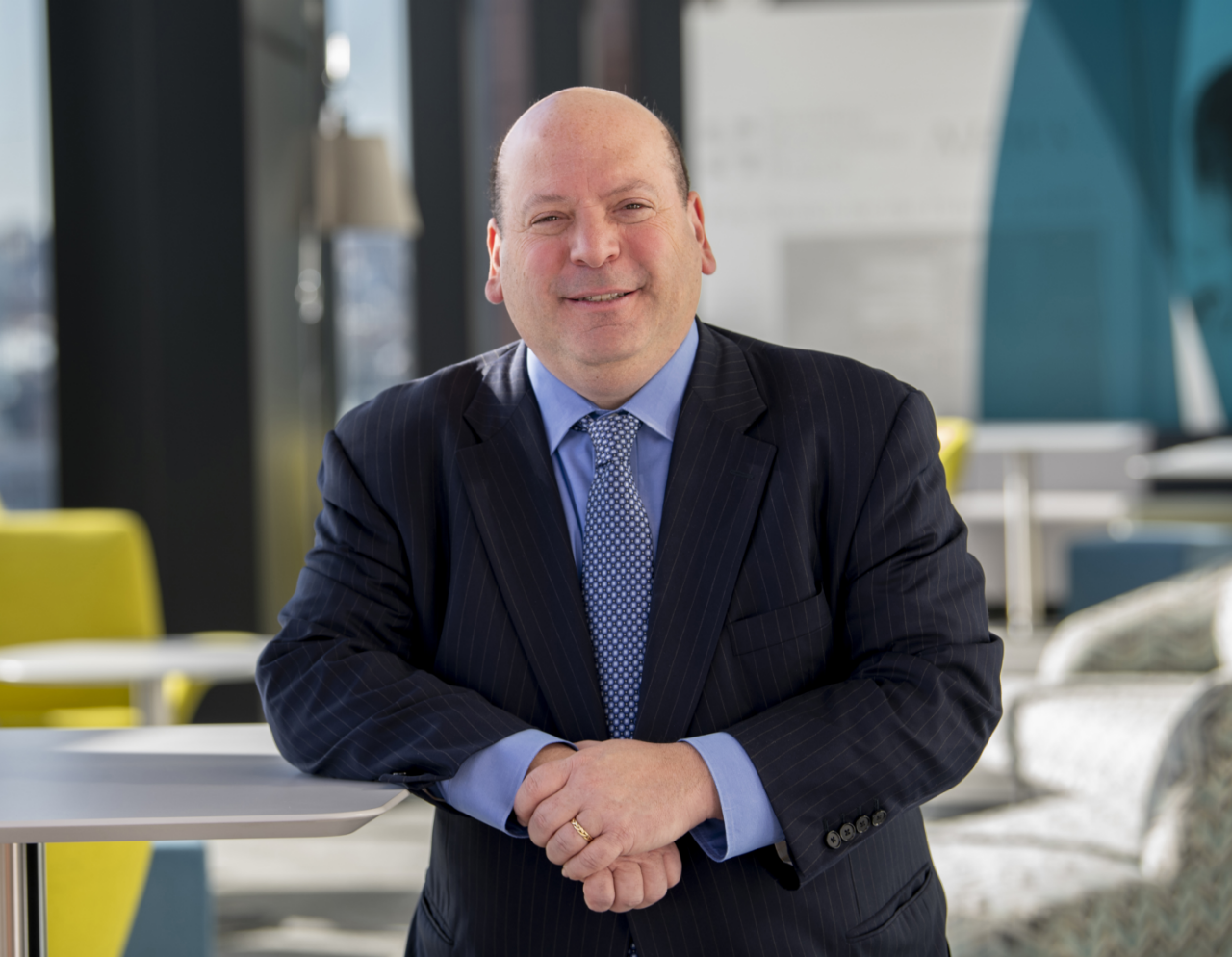 Jeff A. Weiss is the chief strategy and transformation officer at Mass General Brigham. He is responsible for the strategy, system transformation and clinical M&A, and strategic partnerships functions.

Prior to coming to Mass General Brigham, Jeff served as the sixth president of Lesley University. This followed Jeff’s close to 30 years in consulting, most of those years as a Partner and co-founder of Vantage Partners, where he led its Information Technology and Healthcare industry practices. His work focused on helping organizations to structure and manage strategic partnerships, negotiate complex agreements, implement strategy and manage change, drive innovation and engage in effective board governance.

Prior to Vantage Partners, Jeff was a Partner at Conflict Management, Inc., and helped to found Conflict Management Group (now part of Mercy Corps), a not-for-profit that works with government and community leaders around the world to resolve conflict and effect social change. These two organizations grew out of the Harvard Negotiation Project, of which he was a member.

Jeff is widely published, has been a frequent contributor to the Harvard Business Review (HBR), and most recently authored the HBR Guide to Negotiating.

For over a decade, Jeff taught at Dartmouth College’s Tuck School of Business and at the United States Military Academy. He was a co-founder and co-director of the West Point Negotiation Project and continues to lecture annually at the Army War College. Jeff was awarded West Point’s 2010 Apgar Award for Excellence in Teaching, the Department of the Army's Commander's Award for Civilian Service, and the Department of the Army’s Outstanding Civilian Service Medal.

Jeff holds a bachelor’s degree in government from Dartmouth College and a JD from Harvard Law School. 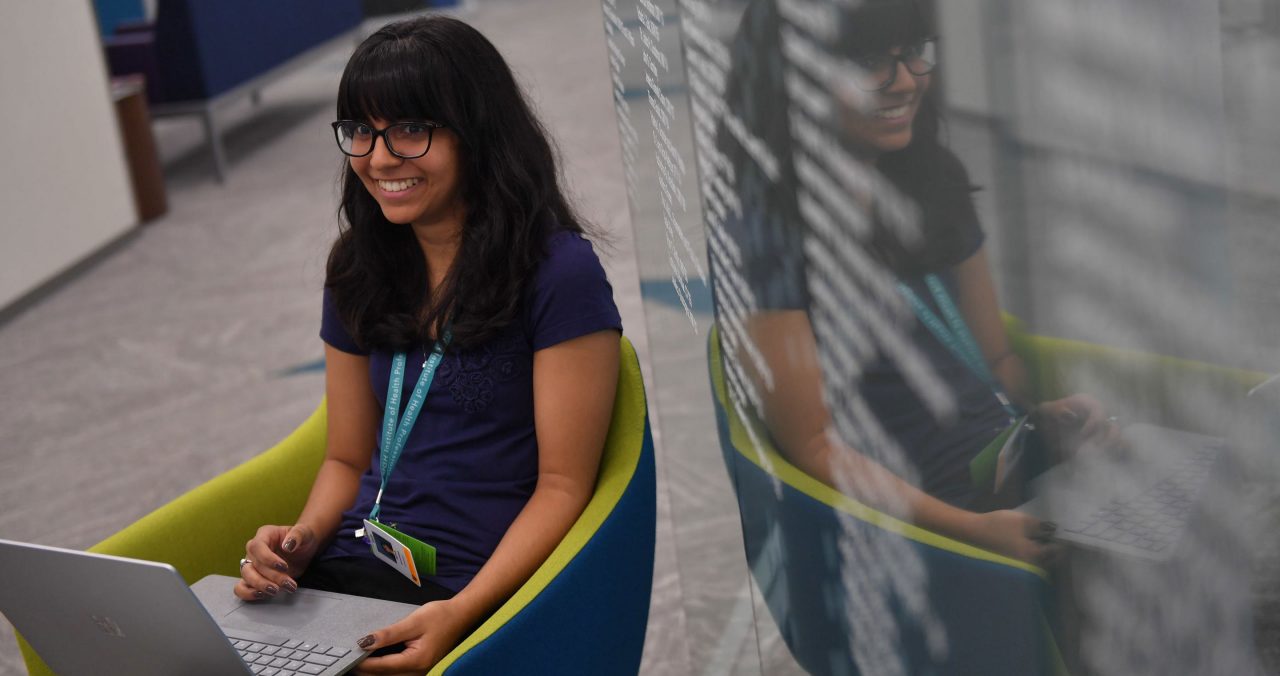